Previous history: Gabriel was the last of 5 engines built for this class:
2 engines went to Southern Ireland (Eire) – scrapped 1950s
2 engines went to Borneo – scrapped c1947
5th engine – now Gabriel – was unfinished in the Bristol works until sold to Portland Cement in 1926. Was re gauged to fit New Zealand’s 3 foot 6 inches.

Comment: After purchase, was re-named “Gabriel” after the first engine of this class which ran near a mountain of this name in Ireland in 1906.

Since Gabriel arrived she has had a few changes:

Gabriel uses about one ton of coal daily (less than a quarter of the J 1211).

Currently Gabriel is being refurbished and needs a new boiler. This will cost an estimated $350,000.00 – see “What’s Happening” for our latest news. 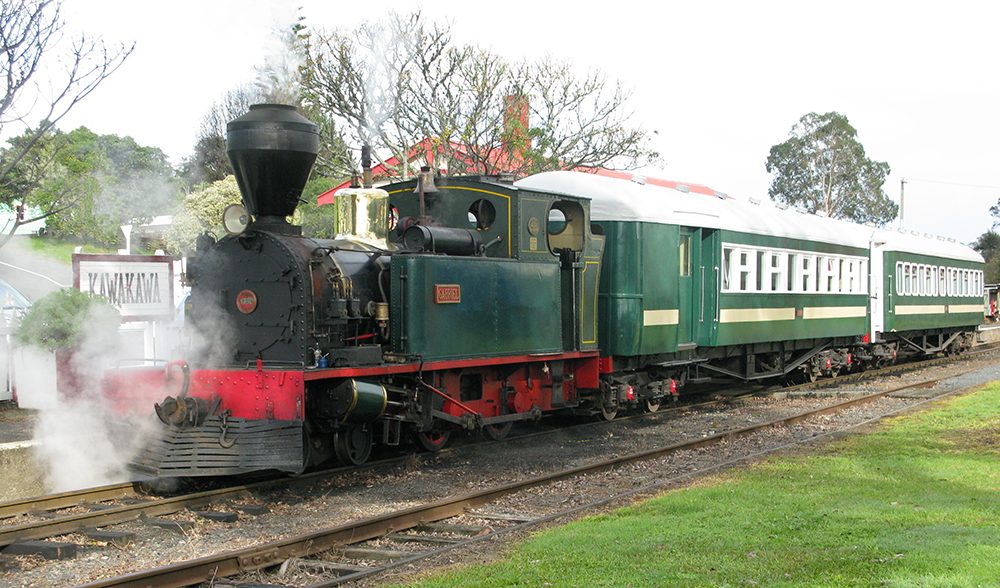 Name: Thomas; (this is working title only) Number 1645

Previous history: Built for (Glen Afton Mines-NZSR) Pukemiro Coal Company, South Auckland – worked there until 1958. By this time, she was in a bad condition – worn out tyres and serious boiler troubles.

She spent years in the yard, then 1960-1978 was playground equipment in West Huntly – all removable items were discarded.

A rebuild was attempted, but not completed

Comment: To date – waiting time and funding to complete a rebuild, however: 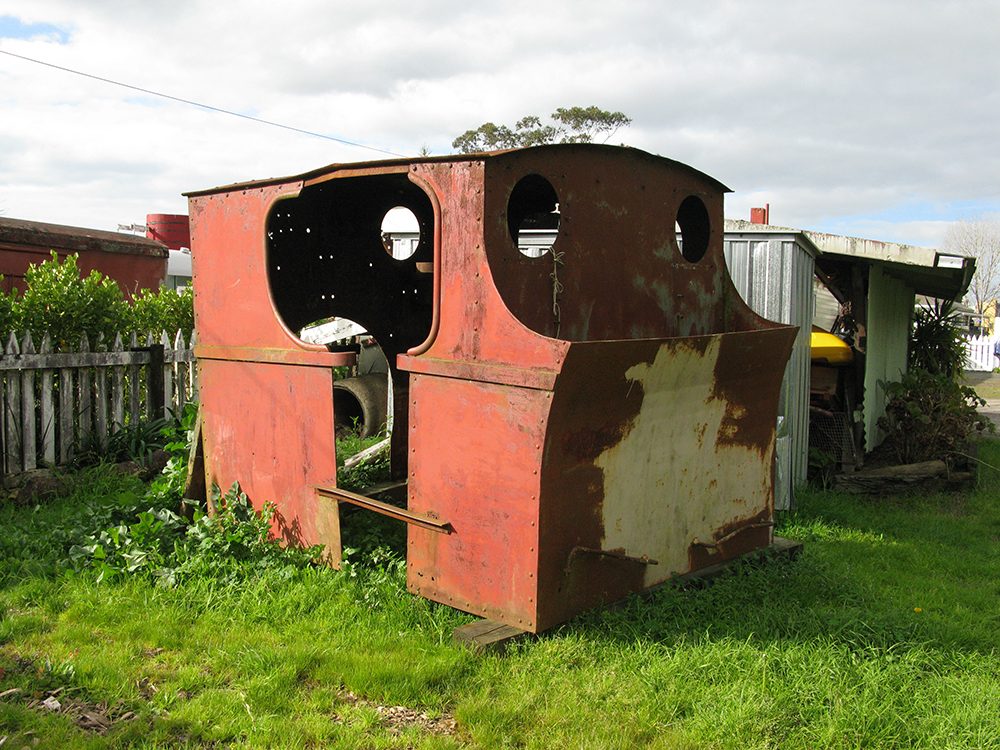