Comment: Currently has no motor or other essentials, used as an advertisement at Kawakawa 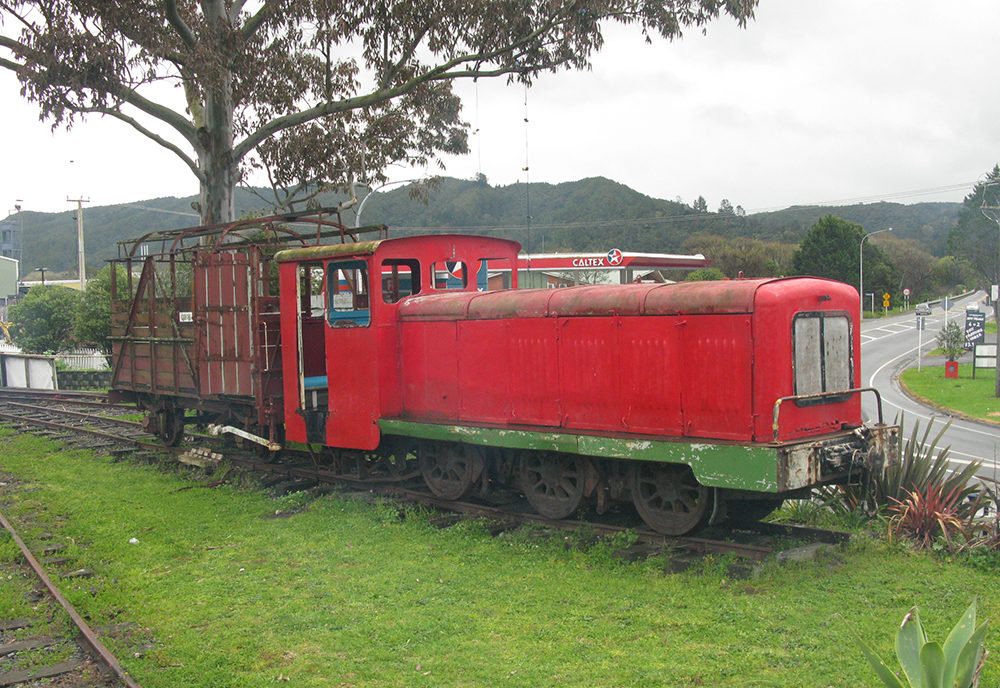 Previous history: DSAs were built by the Vulcan Foundry of English Electric for the Drewry Car Company. They weighed 29.5 tons ready for service, and were powered by a Gardner 8L3 diesel engine producing 204 hp. The driving wheels were 39¾”, the same size as that of the DS class.

All DSAs entered service between November 1953 and June 1954, and were based mostly in the North Island. Visually, the Drewry DSA was very similar to the earlier DS class, although the upper half of the cab tapered inwards as opposed to the straight-sided cab of the DS. Most retained their original red livery to the end of their service with NZR.

DSA225 worked mainly at Taumarunui, in Central North Island, and  the Taihape area with the odd holiday in Gisborne. It was withdrawn from NZR service in August 1986.

Graham Winterbourn purchased the Loco from Ian Welch in Paekakariki for use at BOIVR and it was due to be sent by rail to Otiria, Northland. However she went missing and was found in Picton heading to Otira in the South Island!

She was used mainly at BOIVR as a work train and when the railway was shut down in 2000 Graeme relocated the DSA back to his home in Cable Bay where he refurbished her for later use as part of the BOIVR Operations.

The DSA, delivered from Cable Bay on 26th July, is on loan to BOIVR and is a great addition to the BOIVR operations thanks to the generosity and continuing support from Graham.

Comment: Moved to BOIVR on 18th July, 2017 and is to be seen pulling passenger trains

Comment: At present without an engine – to be refurbished 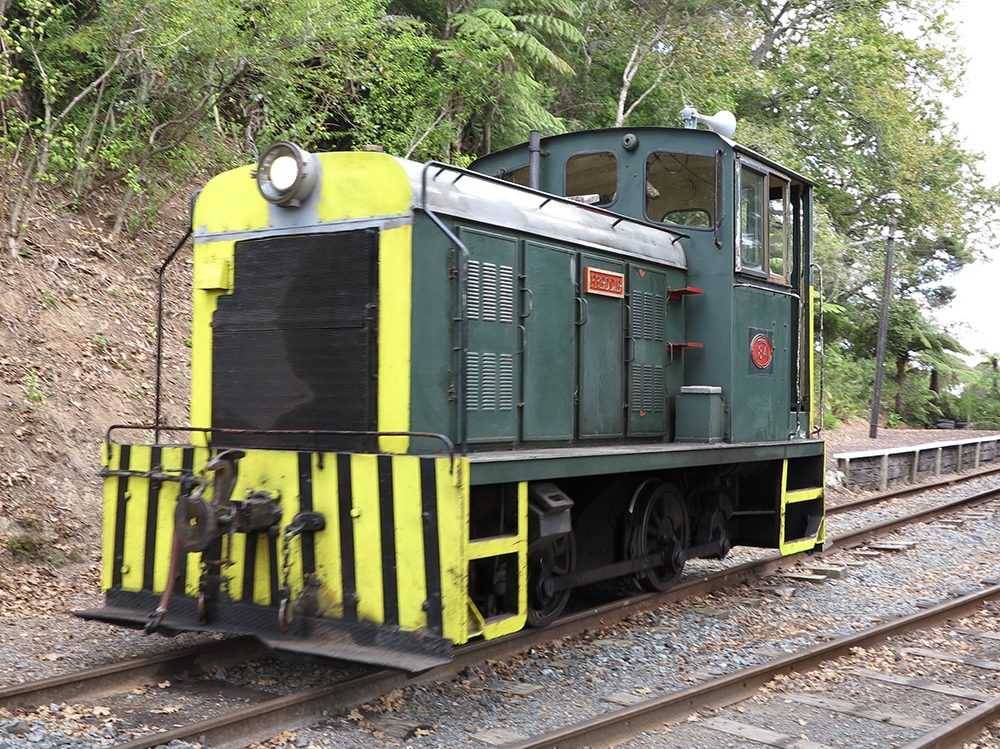 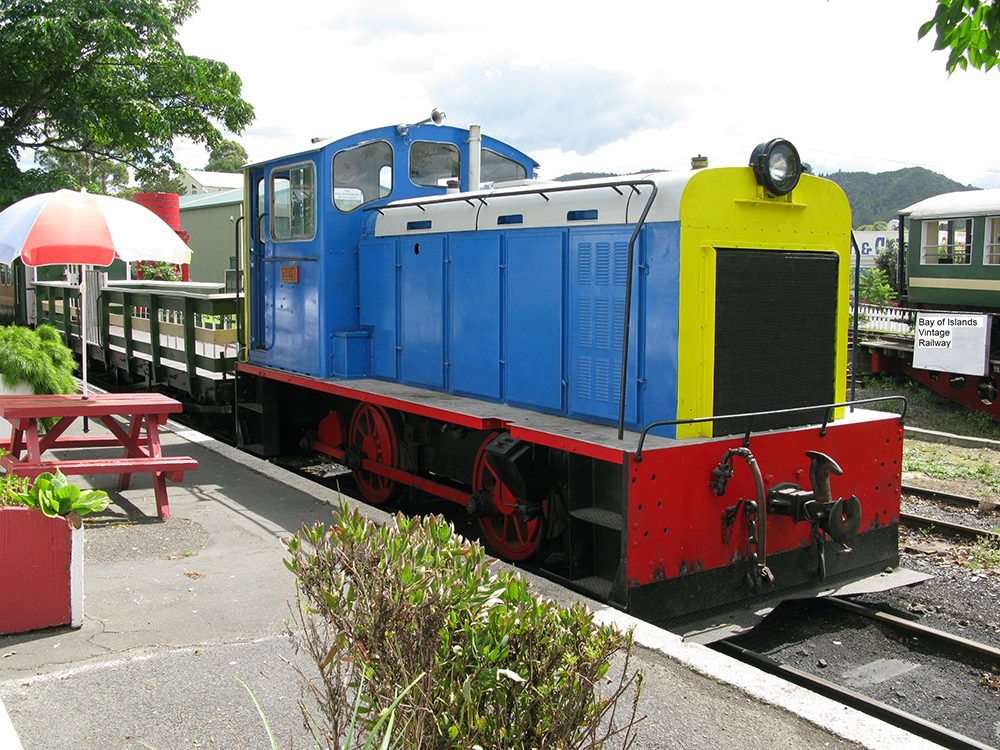 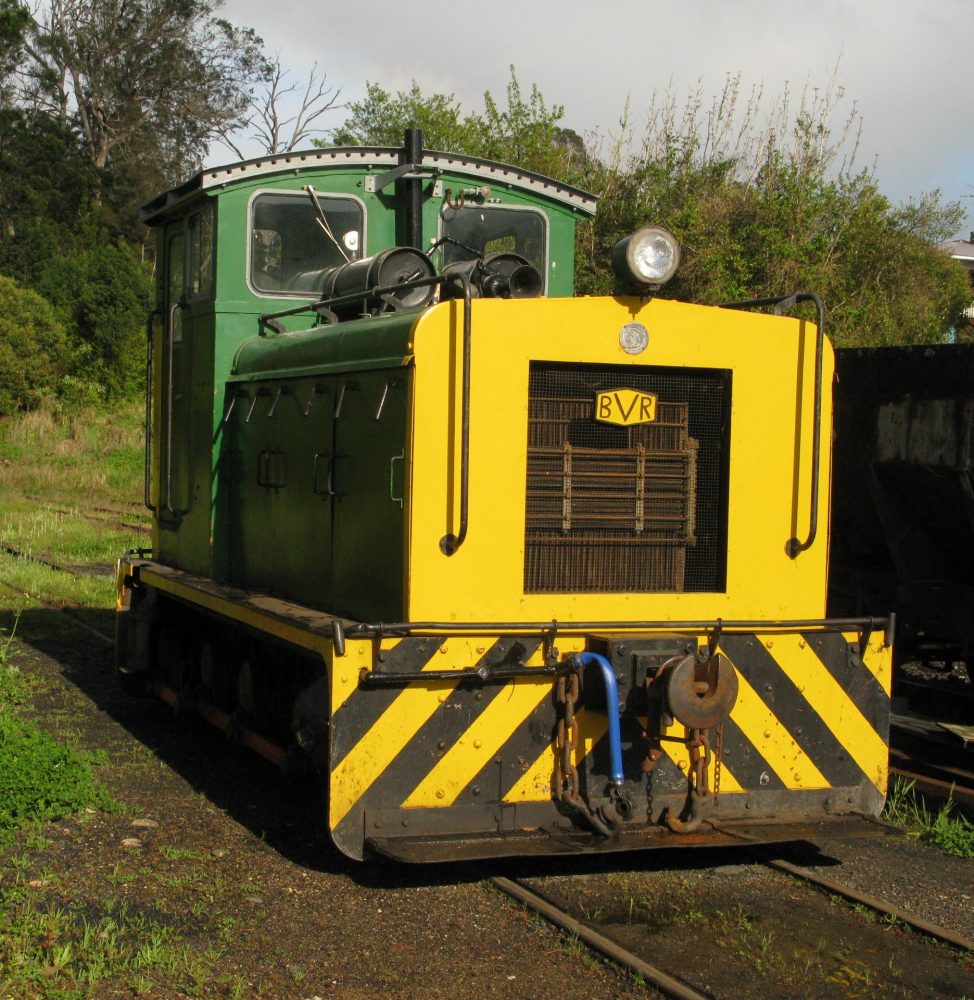 Comment: Bought in 2006 by anonymous female supporter from TradeMe with the stipulation that she is painted red and named Ruby. Occasionally hauls passenger trains, but more often work trains. 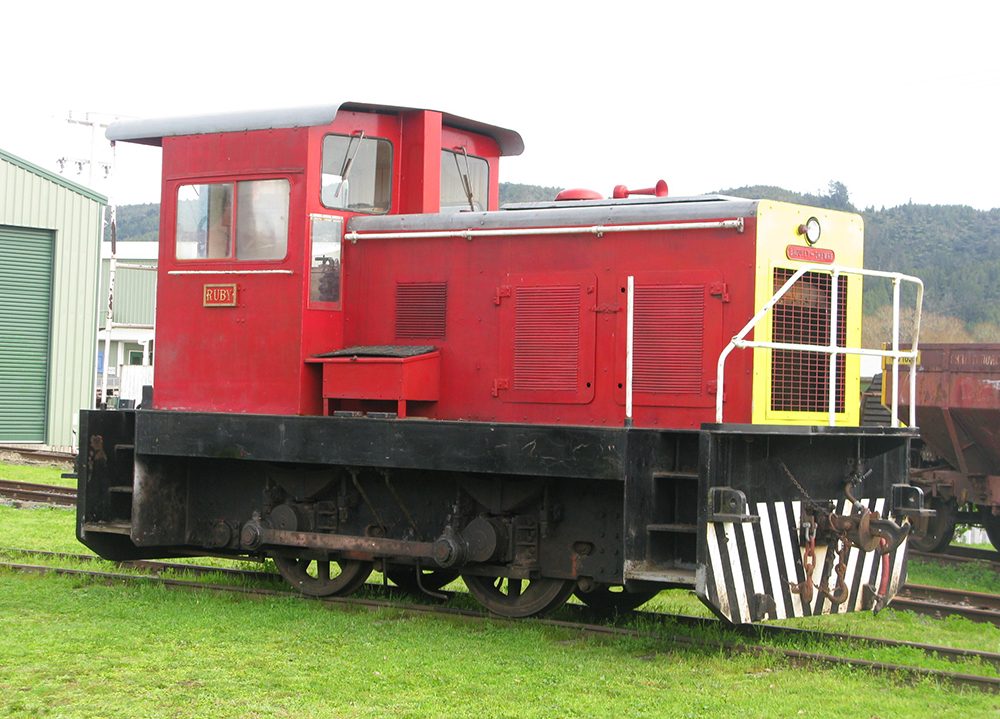 These two engines arrived together:

Comment: Arrived at BOIVR on 27th July 2017. Donated. Currently hauling passenger trains. Has been renumbered to the original 2258, named Esmae, and painted yellow and black, with bright red wheel counterweights. Nicknamed “the Bumble Bee” because of the colour scheme!

Comment: Arrived at BOIVR on 27th July 2017. Donated. To be refurbished after FL106/2258 to haul with passenger trains. To be renumbered to original 2489, named Lennie, and be repainted red and black, with bright red wheel counterweights. 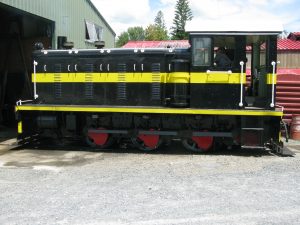 Comment:  Arrived at BOIVR on 1st July 2021, kindly donated by Fonterra. Being used for passenger trains 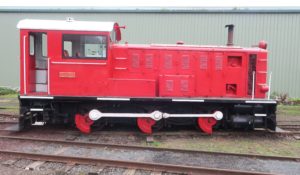